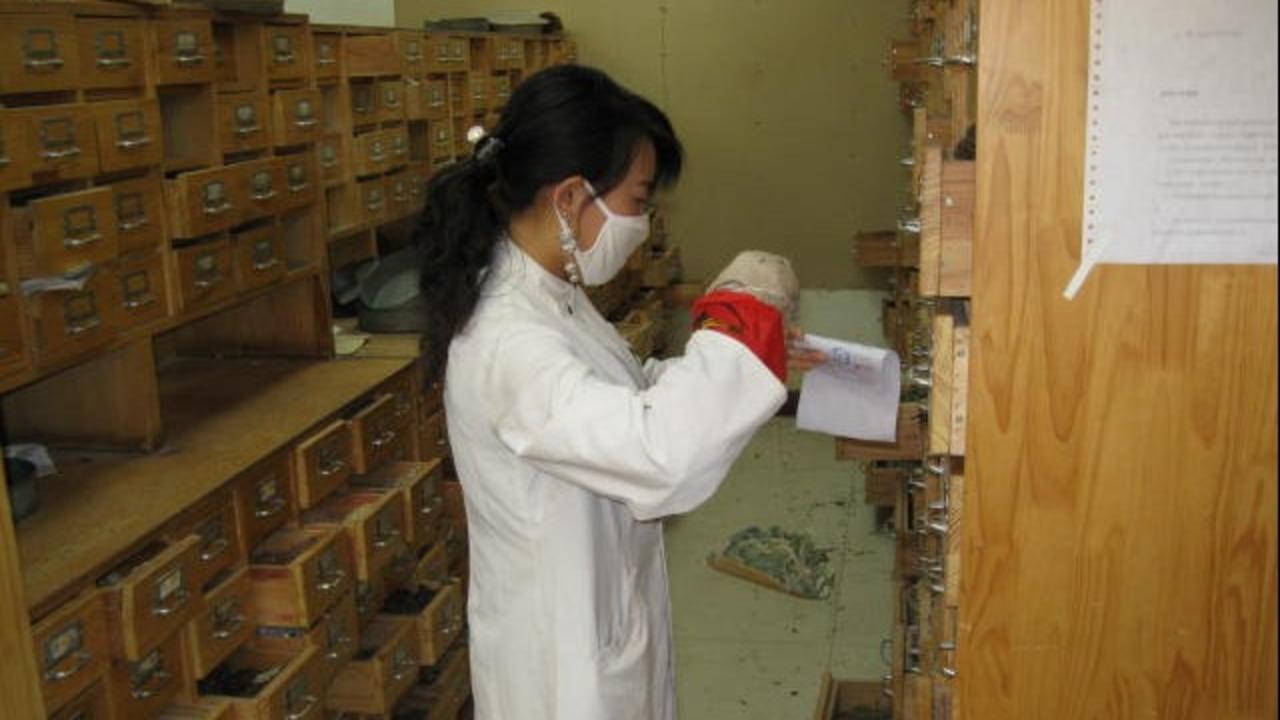 Learn how one brave woman combined meditation, diet, and medicine to fight an aggressive cancer.

A Holistic Approach to a Diagnosis of Cancer

In November, 2018, my sister-in-law, Maureen, finally got the diagnosis of pancreatic cancer. For years she had ignored the chronic pancreatitis that had plagued her digestive system and was already half-expecting the worst when the results of second-opinion tests were read. A CT scan showed a third-stage, 4 cm, pancreatic ductal adenocarcinoma with close encasement of the confluence of blood vessels at the head of the pancreas. Surgery was out of the question because of the high probability of damaging the major blood vessels.

Maureen, in consultation with her medical team and family, decided on an integrated medical treatment approach involving three parts:

Continue reading to learn how each of three parts worked.

For some weeks before her treatment started and during chemotherapy, she adhered strictly to a dietary regimen of known anti-cancer foods. Not all of these had statistically significant cure rates from large, placebo-controlled, randomized, double-blind studies as one would have hoped, but all had better than anectodal and single-case-study credentials. I researched many food-sourced therapies through the US NIH database at PubMed and the best ones were selected to supplement the mainstream Western therapies.

Maureen went through two rounds of a first-order, older drug called gemcitabine. This is a relatively mild agent and is used nowadays in combination with newer drugs, but its side effects are less severe so the oncologist agreed with Maureen's request for less chemo distress and used this older drug twice, about four weeks apart. A subsequent CT scan several weeks later showed remarkable shrinkage of the tumor from 4 cm to 2.3 cm, and, most importantly, it had retracted from its close adhesion to the major blood vessels. Surgery had now become possible, and the tumor was removed in late January, 2019, in a ten-hour operation that included replacing 11 units of lost blood.

The surgeons found no evidence of metastasis. This was a rarely-seen progression of events involving a dreaded disease with single-digit survival rates. Her results are not typical. As of now, five months later, her scans are clear but we cannot say that she is fully clear of danger and she'll undergo follow-up chemotherapy as is standard procedure to attack any residual populations of cancerous cells.

We'll never know what in particular was responsible for this fortuitous outcome. Most likely, it was the combination of all of what we could glean from various disciplines of standard and alternative and traditional healing modalities. This integrated medical approach consisted of:

There are, no doubt, other foods that could have been added to this list but there was a danger in overwhelming the debilitated patient with too many choices to fill an appetite shrunk, and tastes altered, by the harsh medications.

Probably the most helpful weapon in this arsenal was Maureen's attitude, encouraged by her knowing she had support across the globe, with relatives here in the USA and a multitude of friends and family in the Philippines who filled her hospital room daily with gifts of food and laughter. Modern medicine will continue to work miracles and we should rightly seek it out when the rare acute situation occurs. But its dominant presence in most of our lives shrouds the truth that prevention is the best cure. All of the chronic diseases that plague our 21st Century lives are preventable or curable with a plant-based diet.

Even conservative estimates put the causes of cancer at 75%-90% environmental. We know DNA mutations occur thousands of times daily as our cells divide; enzyme systems catch and repair almost all of these. The few that get by this first line defense are almost all killed by our immune system. So that one-cell-in-some-millions that escapes becomes a cancer cell, which will likely be caught by the antioxidants in that salad you had for lunch or the mushroom sauté in olive oil at dinner. Cancer has an incubation period of years and decades. We should start now to promote a healthy gut flora and boost energy levels so that, like Maureen, we have an edge before its too late.

NOTICE: THIS CASE STUDY IS INTENDED FOR INFORMATION PURPOSES ONLY. THE RESULTS ARE NOT TYPICAL. IT IS NOT INTENDED TO DIAGNOSE OR TREAT ANY MEDICAL CONDITION. CONSULT YOUR LICENSED HEALTHCARE PRACTITIONER BEFORE BEGINNING ANY TREATMENT OR EXERCISE PROGRAM.