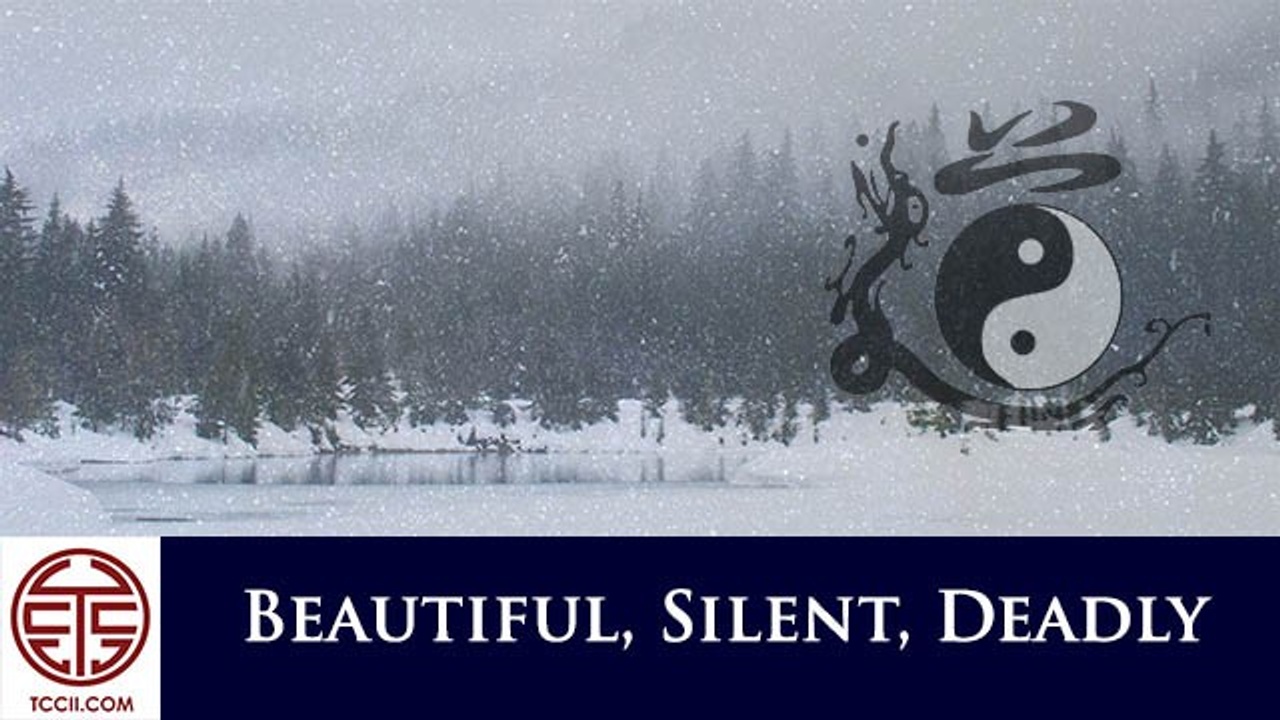 Beautiful, Deadly, Silent – No, not a catchphrase for a new femme fatale, a hunting tigress, or an excellent Kung Fu move – I’m talking about the mountain of snow here in Washington DC. In case you don’t live in the US, or have been meditating in a cave, the nation’s capital and surrounding states are covered in one of the heaviest snowfalls ever.

I mean ever, at least for this Southern boy. Growing up in the Southern US, everything ground to a halt if we had an inch of snow. Now we have about 3000 inches of snow and the only things out are suicidal maniacs in four wheel drives and emergency vehicles.

When the snow started, emergency vehicles were out in force. The weather conditions made travel hazardous, even deadly. At first, it seemed the like man would beat nature. For several hours, the major highways were kept clear for travel. The salt trucks and plows were impressive the way they cleared the highways, running four together in a wedge – those drivers have some Snow Plowing Kung Fu! Now they don’t even seem to bother. With few exceptions, even the maniacs in four wheeled vehicles have self-selected (or natural selected) themselves off the roads.

This is the type of snow storm you only expect in the real Northern US, like Vermont or in the mountains. We don’t have the capacity to handle it well in the conventional sense.

So what should we do? We could get upset that we cannot get out and run our errands. Or we could just accept that sometimes, perhaps even most of the time, we cannot control everything around us the way we would like.

The snow is a good teacher in this regard. All we can do is admire its great beauty.

The landscape has been transformed by the vast amount of snow. Everything has an otherworldly look to it. It’s all pristine and white. Even the unsightly concrete buildings and filthy roads are covered in pure white snow.

But why stop there? From the standpoint of Nei Dan, real Internal Alchemy, there is more to it. To look beyond the inconvenience of the snow is the first step. To look beyond its beauty is the second. Cultivation required a process of “looking beyond” and looking beyond again. It’s a process that begins with “turning the light around” or “looking inward”.

If you get beyond the first step, that is fantastic process. But the beauty of everything is a second, more subtle danger. Beauty is deadly if you take it for more than what it is. If you let it blind you and seduce you. Just like a femme fatale or hunting tigress. Just like the snow.

The real gift of the snow is the Silence. The thick layer of white has driven nearly everything off the road. The snow dampens what little noise there is outside.  It is very rare for a major urban area to be so quiet.

To be successful in cultivating immortality – Nei Dan – you have to be Silent.

The True Tao is Silent.

Seekers of Tao first have to look beyond the desire to control life. They have to see the joy and beauty in life. But they also have to learn to appreciate beauty without being seduced by it. You have to learn to be Silent.

The ability to maintain the Silence and still function in the everyday, mundane world is the mark of attainment. But you have start somewhere. Start with sitting quietly. The Silence will come with time and effort – Kung Fu.

The snow is giving us a great chance to sit inside, look inside, and be Silent with nature.