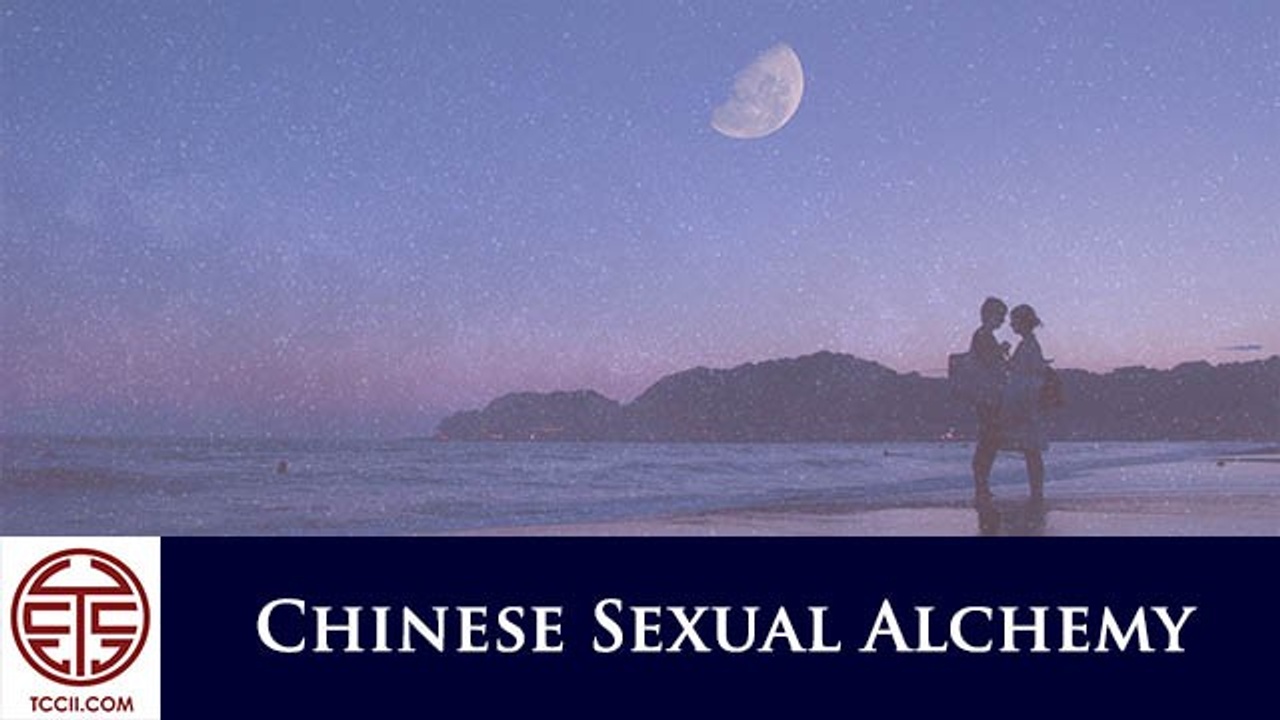 Q: I’ve read some books on Sexual Alchemy. They say the Chinese Southern School of Taoist Nei Dan is based on Sex. How can I learn these techniques?

A: Penetrating the secrets of the Chinese Sexual Nei Dan (內丹, Internal Alchemy) methods is of rising interest to many. There are a number of classical and popular modern books filled with descriptions of exotic sexual positions, techniques, and guidelines. Many of them include life-nourishing or health-promoting advice. With 5,000 years of culture, it is no surprise the Chinese have created methods for everything from obscure healing techniques to deadly martial skills, from slow cooking to hot sex. While you won’t necessarily find recipes involving raw honey, fresh organic blackberries and a riding crop, these books do contain a number of creative suggestions to get your kink on.

Unfortunately, as fun as these practices are, they aren’t Sexual Internal Alchemy, despite what some of the most popular books might lead you to believe. Consenting and creative adults can enjoy a delightfully good time trying out the various positions, timings and methods of counting to prolong and enhance pleasure. You might even reap some health benefits. However, certain practices, such as forced retention, can also prove very harmful if done incorrectly.

The techniques described in these books are more properly called “Bedroom Skills or Arts” (房朮, Fang Shu) which, although influenced by Chinese Medicine and Taoist Internal Alchemy, are not Nei Dan. The Taoist classics specifically warn against mistaking these practices for Internal Alchemy. True Sexual Internal Alchemy methods do exist but they are rarely taught openly, and hardly ever exposed in popular books.

So, is the Southern School of Internal Alchemy based on hot sex or not?

It is true that the Northern School was influenced by Buddhist monastic practices, including celibacy and the Southern School, reflecting perhaps a more traditional Taoist approach, could be practiced by ordinary people. Although sex was not prohibited, the Nei Dan methods of this school did not automatically include Sexual Internal Alchemy.

The actual Sexual Internal Alchemy methods, called the Dual Cultivation of Yin and Yang (阴阳雙修, Yin Yang Shuang Xui), or the Yin-Yang Paired Practice, are found within the appropriately named Yin-Yang Pai (阴阳派), which is a branch of the Southern School. Other schools, such as the Dong Pai (東派, Eastern School, itself a branch of the Nan Pai) or Yin Xian Pai (隱仙派, Hidden Immortal School influenced by Nan Pai), may also practice the Dual Cultivation of Yin and Yang. A student can certainly practice the Nei Dan of these schools without the Yin-Yang Paired Practice. In fact, most do it this way since there are certain difficult pre-conditions which must be met prior to beginning the Paired Practice. Its presence in a particular tradition within a school depends upon the specific lineage and will be transmitted only to students suitable for the practice.

Q: Now I really want to Pair my Yin and Yang. How can I do it Southern Style?

A: The methods of the Yin-Yang Pai are taught in a step by step manner. Oral instruction is sufficient. The students first build a foundation with the solo practice of the Dual Cultivation of Xing and Ming. Once they have reached a certain stage in their solo practice, they may be taught the Yin-Yang Paired practice if certain additional requirements are met. There are many methods of Yin-Yang Paired Practice, but only one involves sexual techniques. Sex in the Yin-Yang Pai is approached from a completely different viewpoint than that associated with ordinary Bedroom Skills and requires a certain level of maturity in the practitioners.

One of the important additional foundational requirements of the Yin-Yang Paired Practice is a harmonious relationship between the partners. Both need to be at a certain level in their solo Nei Dan practice before beginning the Paired Practice. If not, they might be having a jolly good time, but they are not practicing Nei Dan. It is a challenge for two partners to create a stable, harmonious relationship under the best of conditions. For both of them to also reach a certain level in their solo Alchemy practice is exceedingly rare. That is why there are very few people who actually practice the true Sexual Alchemy.

Q: Can you tie this package up in a bow for me?

A: You can pick up a few exotic techniques from the popular books to try out with your delicious babe. Just take care you don’t confuse having crazy fun, no matter how creatively you use the dining room furniture, with Nei Dan. Although the Southern School is often associated with Sexual Internal Alchemy in the popular imagination, this varies by tradition and the student’s suitability for the practice. If you wish to learn the authentic methods of the Yin-Yang Pai Sexual Alchemy you should find a lineage-trained teacher, a willing and stable partner, and be prepared to persist with solo cultivation until certain foundational requirements are in place.