A Fall into a Ditch Makes you Smarter 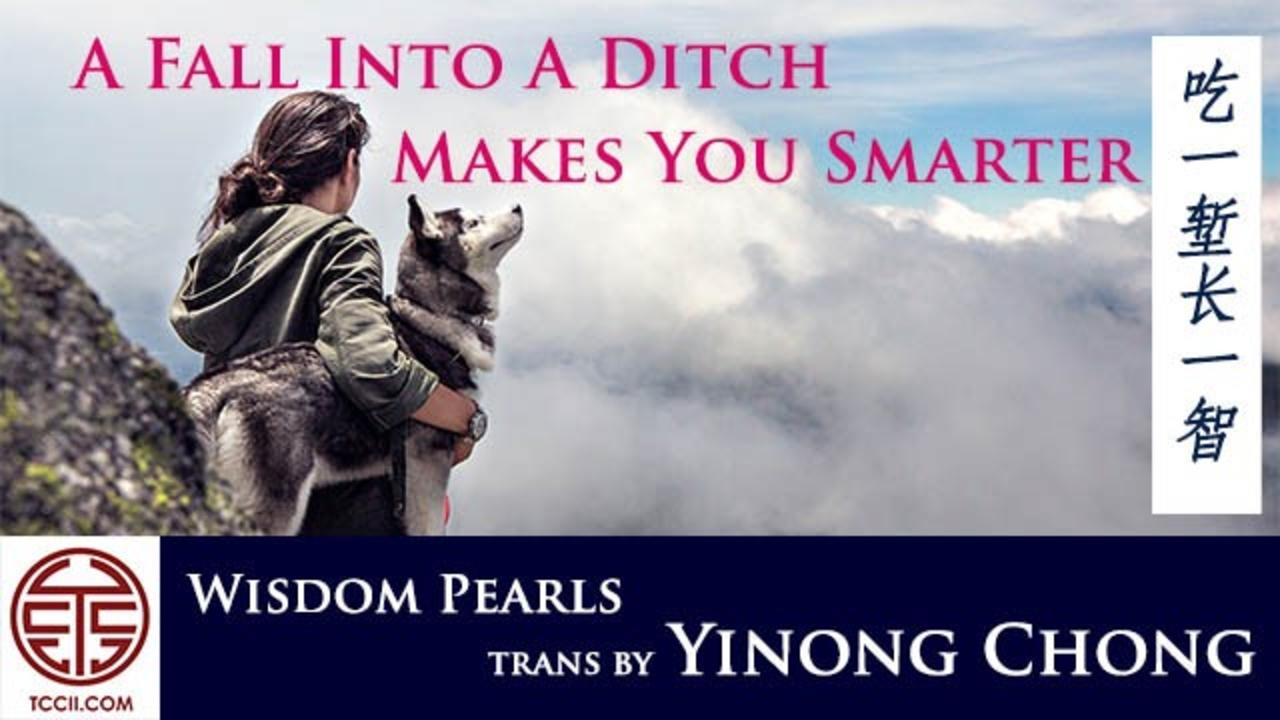 Every time you tumble down the gully you learn something new you can use to avoid future pitfalls.

“The secret of success is simple, double your rate of failure.” – Tom Watson

Tom Watson, legendary found of IBM sounds a lot like an ancient Chinese sage. He’s been there, done that!

When we TAKE MASSIVE ACTION, we LEARN.

Unfortunately, most of us were taught by society to be careful, avoid risks. If we try something, someone says, “Don’t do that!”

But once upon a time, we were all rebels – toddlers that looked at the world upside down.

I remember watching my son learn to run (he skipped walking). He’d pull himself up and charge.

Then he’d laugh, get back up and go again. Each time he got a little farther.

Before we knew it, he could flatten the adults and outrun everyone.

That’s what successful people do.

Our longtime friends and students know our new website is one of many in a long line of websites.

We’ve spent tens of thousands of dollars on several iterations of technology, trying to get it right.

It never quite worked right.

We were done, done, DONE.

But then we remembered our mission – to Bridge East and West and make a positive impact on the lives of millions of people.

We took some time and reflected on what we learned with each failed version (and wasting enough money to buy a semester of tuition at a private university!)

We spent six more months researching and then went ALL IN.

Now we have a seamless way to deliver our best material 24/7, on demand!

We learned more spending it than we could in a pile of university classes.

It was an investment in ourselves – and in you.

We hope you invest in yourself.

Take massive action and learn from it.

PS – We’ve gotten so much positive response about our Meditation & Qigong Classes Many of our students are already experts in their field: Yoga, meditation, science, wellness, physics, music, dance, medicine, teaching, you name it!