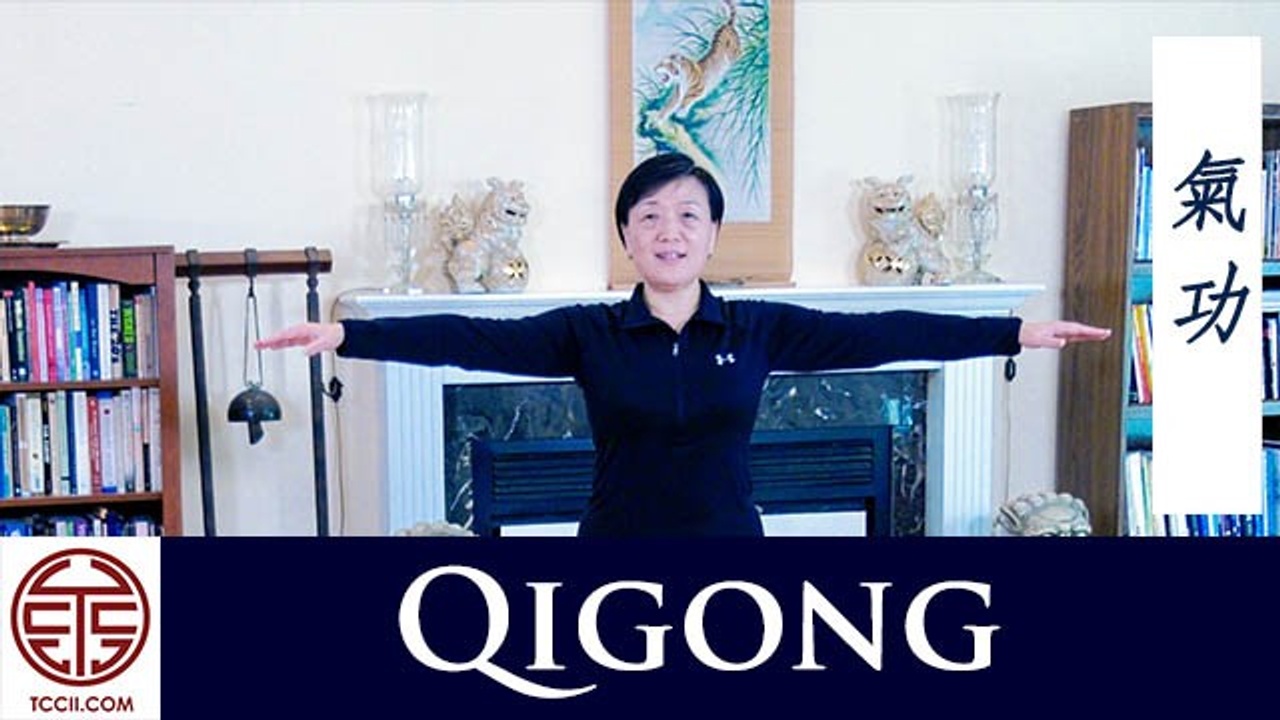 Qigong (氣功, Chi Kung) is an ancient Chinese tradition of self-cultivation and healing. Qi is energy and Gong means work in Chinese, so Qigong literally means to work or cultivate your energy. This practice focuses on opening energy channels, as well as relaxing the body and mind.

There are thousands of schools of Qigong but most fall in a few categories: self-cultivation, healing, and martial arts. Self-cultivation includes the Taoist, Chan (Zen), and Confucian mediation practices. Healing includes self-healing and Bu Qi or emitting Qi to heal others. Martial arts include the Qigong based Internal Kung Fu systems of TaiJiquan (Tai Chi Chuan), Xingyiquan (Hsing-I Chuan), and Baguazhang (Pa Kua Chang). The Wudang Internal Arts Curriculum includes a number of Qigong practices.

One of the most common questions people ask about Qigong is what is 'What is the Difference between Qigong and Tai Chi?" Simply put, Tai Chi is style of Chinese Energy Boxing (Internal Martial Art) that is based on Qigong principles. That is why Tai Chi is practiced as form of health preserving Qigong all over the world.

We teach authentic Classical Chinese Qigong in our programs. The traditional systems contain a large number of practice all designed to improve your mind, renew your body, and enlighten then spirit. They're broken down into a number of sub-categories

Qigong postures, collectively called Zhang Zhuang, include Wu Ji, the Universal Post, and many other postures. These postures are sometimes referred to as ‘Taoist Yoga.’ There are many variations of these posture, such as the Santi or Three Bodies Stance found in Xingyiquan.

Internal Alchemy is the highest level of Qigong. It is used for self-cultivation as well as in the higher levels of the internal Kung Fu systems. Neidan is designed to enhance not only the health of the body, but also the mind and spirit. The training in this art follows a traditional progression.

If you wish to undertake the study of Internal Alchemy you may apply to our Neidan training program.