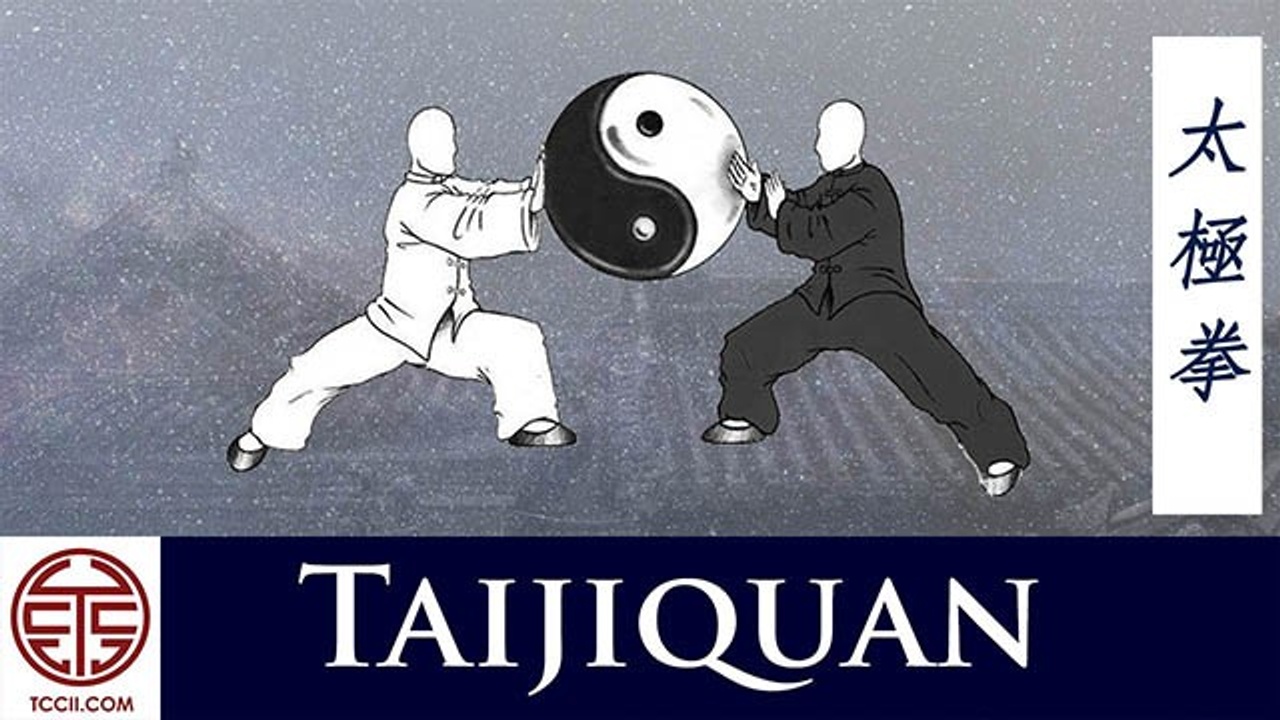 Tai Chi Chuan (太極拳, Tàijíquán) is a form of Chinese Boxing based on Qigong principles. It was created by General Chen Wanting at the end of the Ming dynasty. Since its creation it has spread around the world and spawned an number of different styles, such as Yang Tai Chi, Wudang Tai Chi, Zhaobao, Wu, Sun and many others.

Taijiquan means Grand Ultimate Fist or Grand Extreme Boxing, where Tai ji refers to the philosophical concept of continuous and mutually interdependent change. Quan literally means "fist or boxing" but refers to martial arts. It's one of the major styles of Chinese Internal Kung Fu.

This famous art is practiced by millions around the world for health and wellness. Originally a martial art, Tai chi can be used as an exercise to enhance mind-body well-being. Taijiquan is part of our Qigong Curriculum and our Internal Kung Fu Curriculum. It, along with Ba Gua Zhang and Xingyi Quan are considered the three “Sister Arts” of Internal Kung Fu.