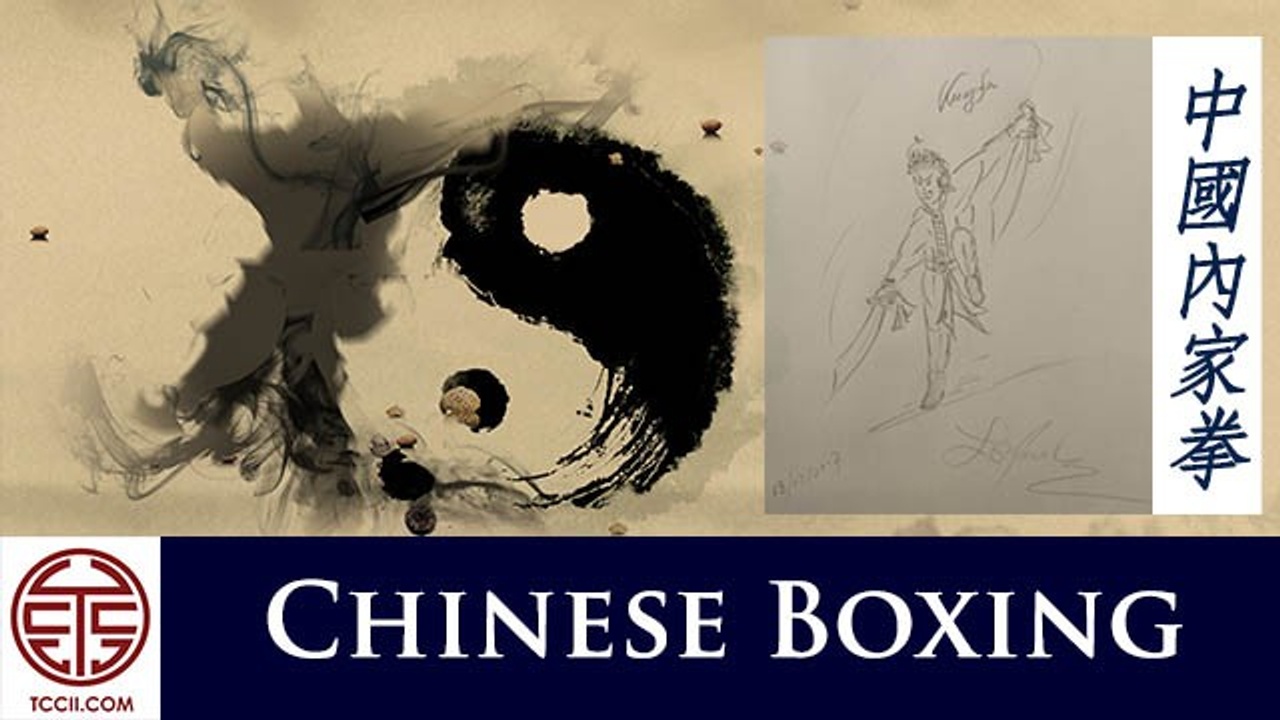 What is Chinese Boxing?

The traditional Chinese Boxing methods are more accurately called Traditional Kung Fu in the West. In Mainland China they are called Traditional Wushu. Wushu means Martial Art - and "traditional" differentiating it from the Modern Wushu which has become a type of gymnastic sport.

Chinese Boxing, or Kung Fu as we call it in the West is divided into two main categories: External and Internal Kung Fu. While there's significant debate over the use of these terms, our school uses Internal Kung Fu to refer any art that has both 1) realistic, efficient martial principles and 2) internal cultivation based on Neidan, or Internal Alchemy. These are specifically not arts designed for sport, performance, or entertainment.

Simply put, if a system lacks the Internal Alchemy or Neidan component, it is not a true Internal Art. It might be mechanically effective, but it is not internal Kung Fu. This refers to arts commonly thought of as "internal" such as Tai Chi Chuan.

For example, if Tai Chi Chuan is taught without the advanced Neidan components, then it is simply a form of martial arts. Likewise if Tai Chi is taught without the martial component, it ceases to be a martial art (Quan) but it is still an effective form of Qigong. Unfortunately, many schools of Tai Chi lack both the Neidan and Martial component, becoming merely a form of calisthenics. It's a testament to the power of Tai Chi that so many people benefit from Tai Chi even if they aren't practicing the art to it's full potential.

Authentic Internal Chinese Boxing trains the mind, body, spirit (Shen), and energy (Qi) of the practitioner for use in realistic self-defense situations. For this reason, weapons training is part of the curriculum. As mentioned earlier, traditional internal Kung Fu methods are not for sport, demonstration, or entertainment. They were designed to safeguard your life, especially in an era where you could not rely on government protection.

You may explore these traditional Internal Martial arts in greater detail depth:

Training in these rare arts is available through online classes or private instruction. Follow the links above to learn more about each art.

We understand that some people are not interested in the self-defense or realistic combative applications of Chinese Boxing or Internal Kung Fu. Fortunately, the ancient culture produced many great Yang Sheng or Life Nourishing Arts to study.