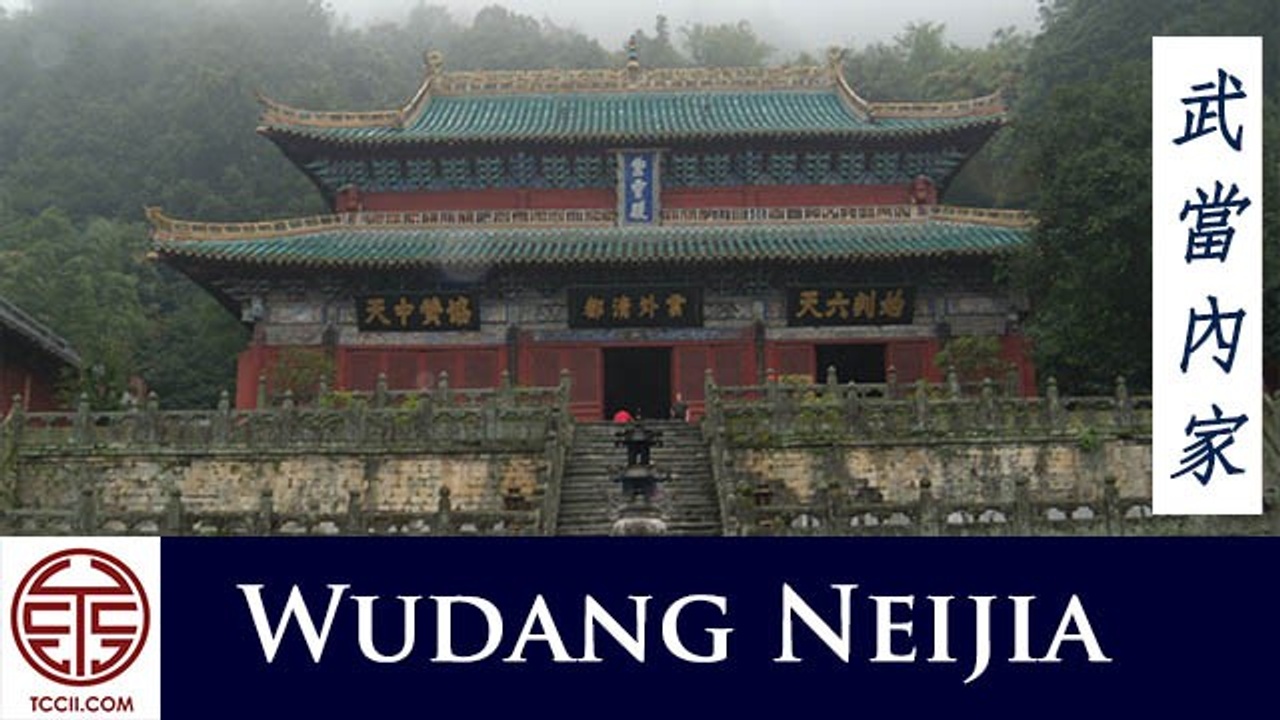 Wudang Mountain Kung Fu and Sword are Internal Arts which claiming origins at Daoist Wudang Mountain (武當山) in China. Located in Hubei Province, China, Wudang is an important center for Taoism and it's temples designed in Feng Shui alignment with the Forbidden City in Beijing. Like Shaolin temple, which is a center for Buddhist studies, Wudang is credited with creation of several important internal arts (內家,Nèi jiā), including Qigong (Wutang Chi Kung), Taijiquan, Wudang Kung Fu (武當拳), and Internal Alchemy.

Popular legend attributes the creation of Tai Chi to Zhang San Feng (張三丰) at Wudang Mountain in the 1200s AD. Unfortunately, there is little historical evidence to support this claim. Most Chinese Boxing (Internal Kung Fu) styles are more recent innovations and the Wudang Tai Chi, Xingyi, and Bagua forms are no exception. Perhaps the oldest and most authentic Daoist internal martial art is the Taiyiquan system. However, Zhang San Feng was known to be both a Neidan practitioner and a swordsman, so it is likely those methods do have a connection to the famous immortal.