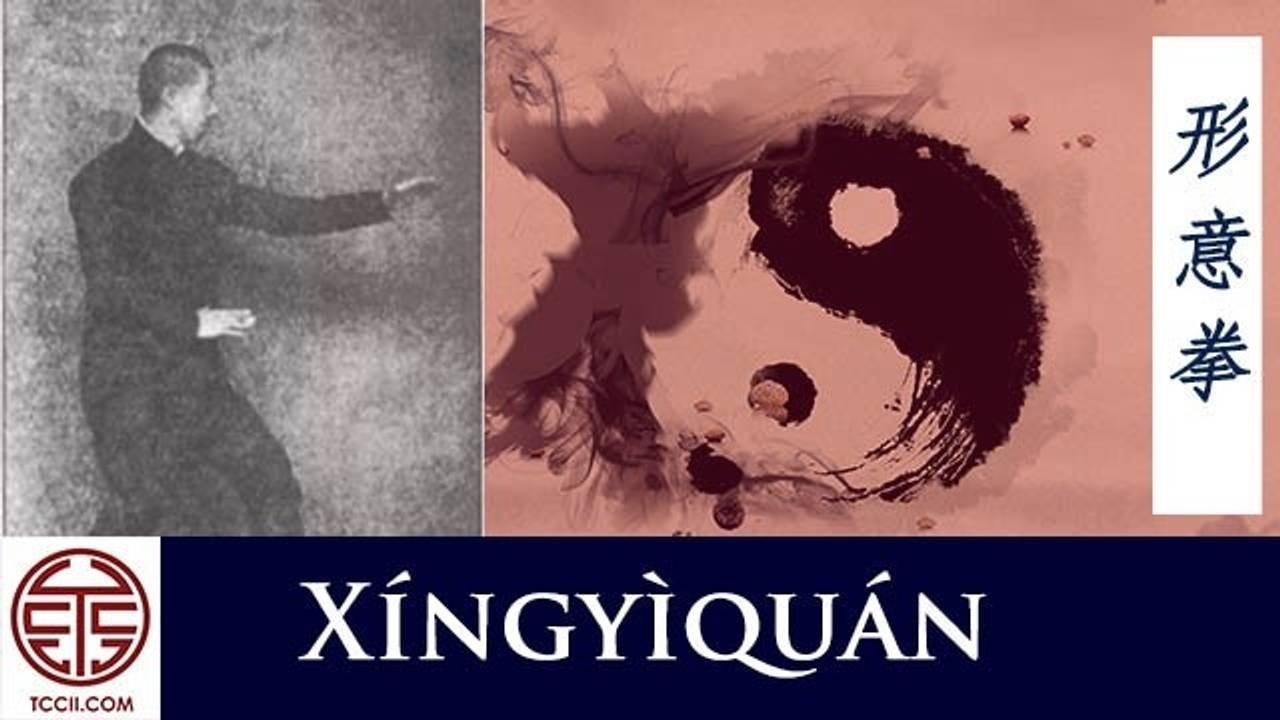 The Xingyi we teach comes from both Hebei Xingyiquan and Dai Family Xinyiquan (Mind-Intent Boxing). The Santi or Three Bodies Stance forms the foundation of Xingyi. It is a type of post standing (Zhanzhuang) which builds the structural basis of the system. The Sancai Stance from Xinyi is an alternate method of practice taught to intermediate and advanced Xingyi students.

The heart of Xingyi consists of the Wu Xing Quan or Five Elements Fists. These are short, powerful movements based on the traditional Chinese Five Element or Phase Principle interaction of Metal, Water, Wood, Fire, Earth. Martially, these principles are expressed in 5 Foundation Movements:

These movements are repeated continuously as a type of Jibengong or basic training. They contain the entire essence of the art and help train the key Jin or energies of the art. There are a number of variations these five fundamental drills, which lead to the development of a comprehensive traditional martial art.

Xingyiquan combines the foundational Five Elements into numerous techniques and sequences, including the 12 Animals. The animals represent a development of the Wu Xing Principles with the addition of hand forms, shapes, and martial tactics inspired by both natural and supernatural beasts.

The animals also have a number of variations which further develop the theme of the each animal, but always with the the context of the core 5 Element Principles.

At the intermediate level, the curriculum includes contains several other empty hand forms, such as the Combined Form, the Five Element Linking Form, and Za Shi Chui.

Weapons play an important role in the Xingyquan since it was originally developed from battlefield arts. Since spear and saber which were the main military cold weapons' in ancient times it is thought they had an influence on the creation of the art.

Intermediate and advanced students will learn the Qigong and Neigong of Xingyi. Thi is the key to understanding the advanced exoteric and esoteric aspects of Xingyi, refining the 3 levels of Jin (Ming Jin, An Jin, Hu Jin) and making it an effective internal martial art. Without the internal Qi and Shen (Spirit) work, you might have an effective martial art form a mechanical perspective, but the deep internal work is required to reach it's full potential.