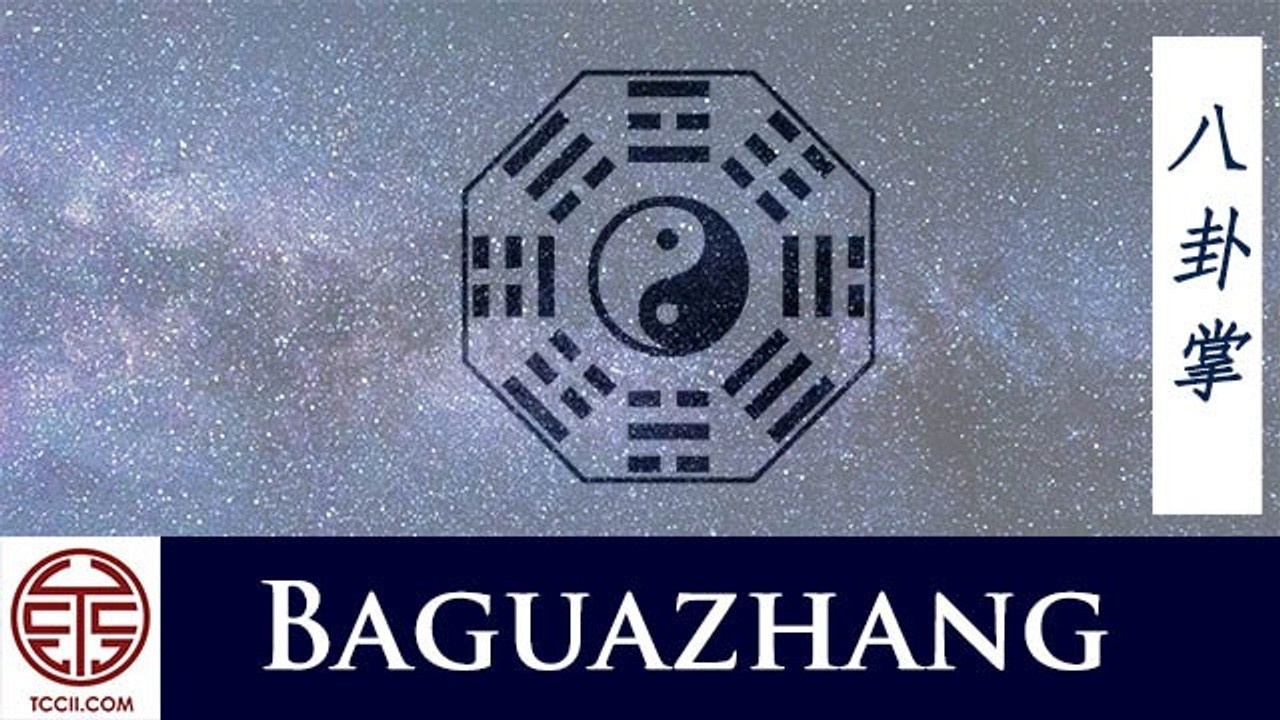 Advanced footwork patterns and variations are taught to experienced students, including the Taoist ritual stepping that served as one of the sources of the art.

The Eight Palm Postures develop the circle walking with a variety of static arm postures. Although the main form only has eight postures, there are actually a significant number of variations to the 8 Primary Postures.

The Eight Changes are the core of the Martial essence of Bagua. They borrow principles from the 8 Yijing Gua of the Book of Changes and develop them into martial tactics. Much like Xingyi's 5 Elements, the Bagua 8 Changes are a type of Jibengong or foundation of the art.

The Eight Animals Set add the Hand Forms, Body Methods, and Tactics influenced by beasts (both mundane and mystical) to Bagua. These ultimately recombine with the 8 Changes to create a myriad of combative changes.

Baguazhang has a unique Joined Hands or 2 person drill based on the Circle Walking Method of practice. Intermediate and advanced students study the martial applications as well as Free Fighting (San Shou / San Da).

The main weapon in our Bagua are the Crescent Blades (also called the Sun and Moon, Mandarin Duck, or Yin Yang Knives.)

There are a number of specialized training methods, including the 9 Palace Poles, Iron Ruler Ring, and Iron Balls (<-- that sounds funny, but it's not what you're thinking.)

Baguazhang is a martial art based on Qigong and Neigong principles. Advanced students will have the opportunity to study the esoteric aspect of the art. The internal training includes a number of Neigong practices as well as Neidan and mystical applications of the Yijing.