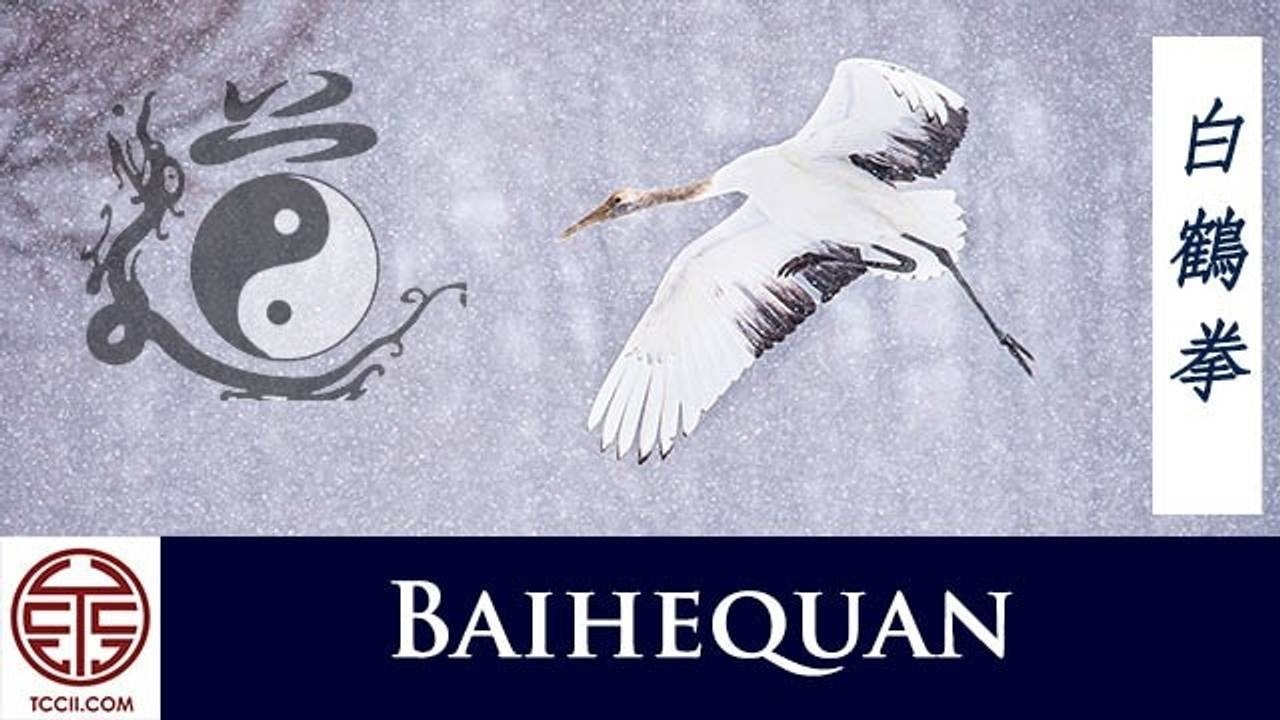 Fujian White Crane Kung Fu (白鶴拳, Bái Hè Quán, Pai Ho Chuan, Fukien Bak Hok) is credited as the progenitor of the Southern Hand of Kung Fu. Arts such as Southern Preying Mantis, Bak Mei, Southern Dragon, Southern Snake, Wing Chun, Wa Lu, etc share a striking resemblance to Fujian White Crane. They are either derived from Fujian crane or were influenced by it. Sometimes it's just called Fujian Boxing, since it can be thought of as a specialized class of Chinese Internal Boxing with many subsets.

According to the oral history, Fang Qianang (方七娘) founded the art. She learned Shaolin martial arts from her father and combined them with Taoist practices. the legend states she was visited by a Celestial Crane who inspired her to create the Fujian White Crane system.

Three Battles (三戰, Sān zhàn), also called Sam Chien, is the most important form in the Fujian Boxing systems. It trains the structure, stepping, and primary Jin (energies) of the art. This form uses Taoist Neidan which is required to activate the full potential of the system. The Three Battles set is so effective that is has been incorporated in many other systems of Kung Fu and formed the basis of Karate.

In addition to the the San Zhan set, the Fujian Baihequan has several other empty hand forms such as 4 Hand Gates, 28 Constellations, 8 Connected Steps, and others.

The main weapon forms are the Butterfly Knives, the Long Pole, and the Double Gen.

The Fujian Baihequan has several unique Mooks (Mu Ren Zhuang) for training the specialized methods of the art. In addition, there is a vast iron palm and iron body training system as well as a comprehensive Neidan internal cultivation system.