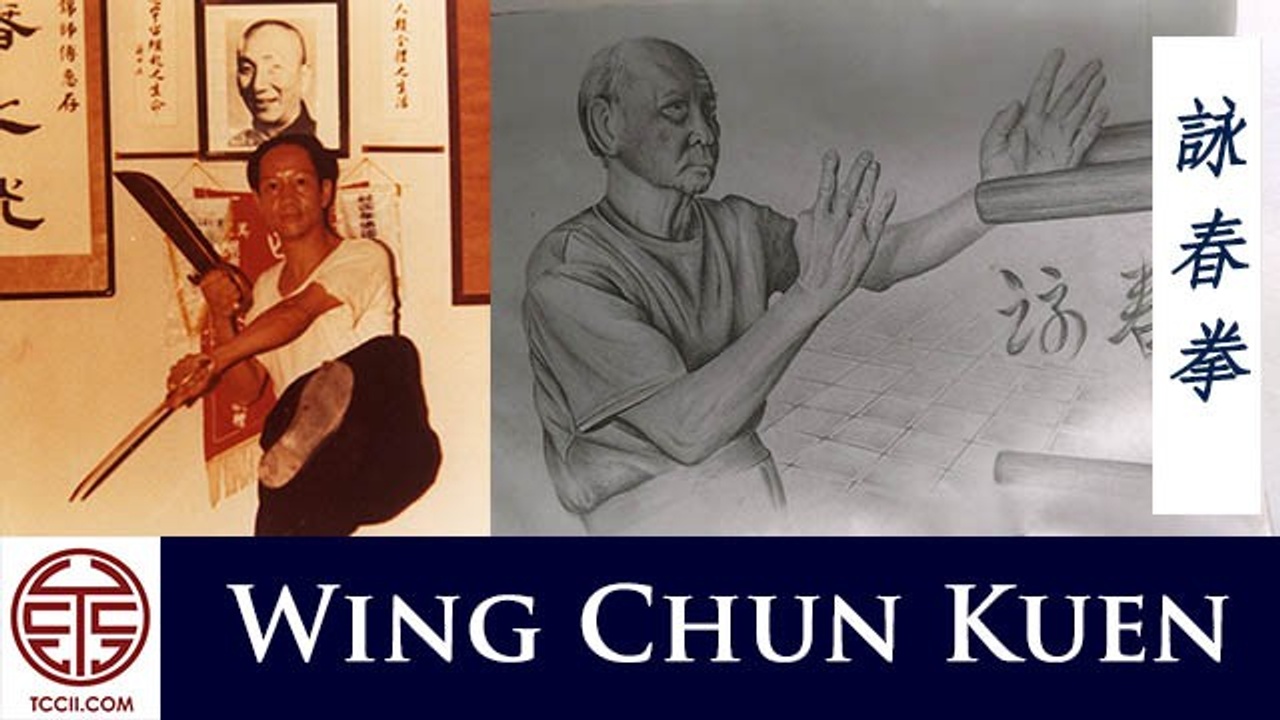 Wing Chun (詠春拳, Yǒng Chūn Quán) is a system of Chinese Boxing originally made famous by the late Bruce Lee, who learned it from Grandmaster Yip Man. It is a system of Internal Kung Fu in the Southern Shaolin tradition. Legend has it that Ng Mui, a Shaolin Nun, created an efficient, soft system of boxing, perhaps based on the powerful Fujian Boxing System.

Ng Mui then taught this system to a young girl named Yim Wing Chun who used it to defend herself against the unwanted advances of a local miscreant. Yim Wing Chun’s success in this matter lent her name to art.

Our Wing Chun comes from Lo Man Kam, Yip Man’s nephew. Lo learned the internal, family method of Yim Wing Chun directly from Yip Man. Grandmaster Lo was asked to go to Taiwan and open a Wing Chun School to help spread the art. Lo, who is also a retired military officer, still actively teaches at his schools in Taipei and all over the world with his son, Gordon Lu.

Sui Lim Tao (小念頭, Xiǎo Niàn Tou), or Little Idea is the foundation form of the system. Using the specialized Tan Tien Ma stance, it not only trains the key martial techniques of the Wing Chun Style, but can also assist with the internal energy development if practiced correctly.

Luk Dim Bun Gwan (六點半棍, Liù Diǎn Bàn Gùn), or Six and A half Point Pole which is sometimes called the Dragon Pole or Long Pole

Muk Yan Jong (木人樁, Mù Rén Zhuāng), or Wooden Dummy. This training tool is sometimes referred to in short hand as the Wing Chun Mook. In addition to the form, there are number of specialized drills used to train the Wing Chun techniques.

Chi Sao (黐手, Chī Shǒu) or Sticky Hands is the two person sensitivity training in Wing Chun. It is not free sparring, but a series of drills designed to train the listening and responding skill of Yim Wing Chun.