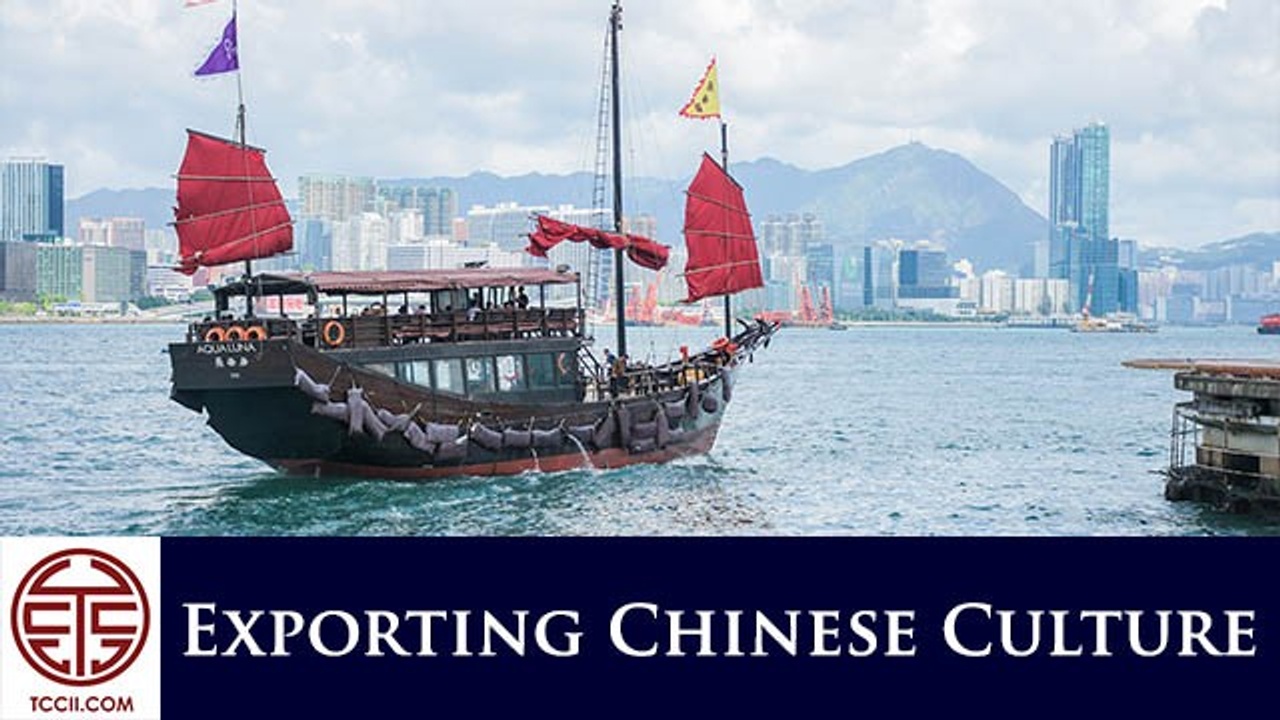 The first part of any culture that gets exported is its products. It is pretty easy to understand why the West got silk, spices, and china from China before we got philosophy and Kung Fu. Trade goods don’t need context, just cash.

China has been trading with the West for thousands of years. But where trade flows, ideas inevitably follow. You start to see transmissions of language, as it makes it easier to trade. And some people become interested in the culture producing the products. This is when you start to see the transmission of the deeper arts.

In the beginning, much of the arts transmitted are those that can be understood intellectually or physically. Scholars can learn the language and those with athletic inclinations can copy movements.

But the deeper spiritual aspects of Chinese culture take a lot more. When you get to this realm, you have to be taught the actual practices of cultivation and the esoteric meaning behind the language. This is why finding a good interpreter is crucial, as we previously mentioned.

The intersection of Eastern and Western culture was greatly facilitated by events of the 19th and early 20th century. Although the colonial period was generally a dark period for China, it did make it possible for both cultures to truly meet and interact.

The combination of Western education with traditional Chinese training produced a generation of Chinese scholars who were reasonably conversant in both cultures. There were an unusually high concentration of well trained scholars in Beijing, Hong Kong, and Taiwan.

That is why my grand teacher, Christopher Casey, went to Hong Kong and Taiwan to learn traditional Chinese culture, particularly the highest levels of Internal Kung Fu, or Chinese Boxing as it is also called.

Not only was Mr. Casey’s martial skill great, but as a student of Western philosophy he was able to organize and synthesize these arts, providing a method to teach them in a systematic way. He even advanced the arts in certain areas.

I have been fortunate to study with several of Sifu Casey’s students and a number of his teachers. My main teacher of Mr. Casey’s art was Shifu Steve Alsup. Although he learned many arts, his specialties were Fukien White Crane, Wing Chun, and Kai Sai Kung Fu, Mr. Casey’s personal esoteric internal energy methods.

* Kai Sai is the transliteration of Mr. Casey's name -- it's what Casey sounds like with a Chinese accent, get it? But it also happens to mean "Victorious in Every Encounter" -- which is a pretty cool, don't you think?