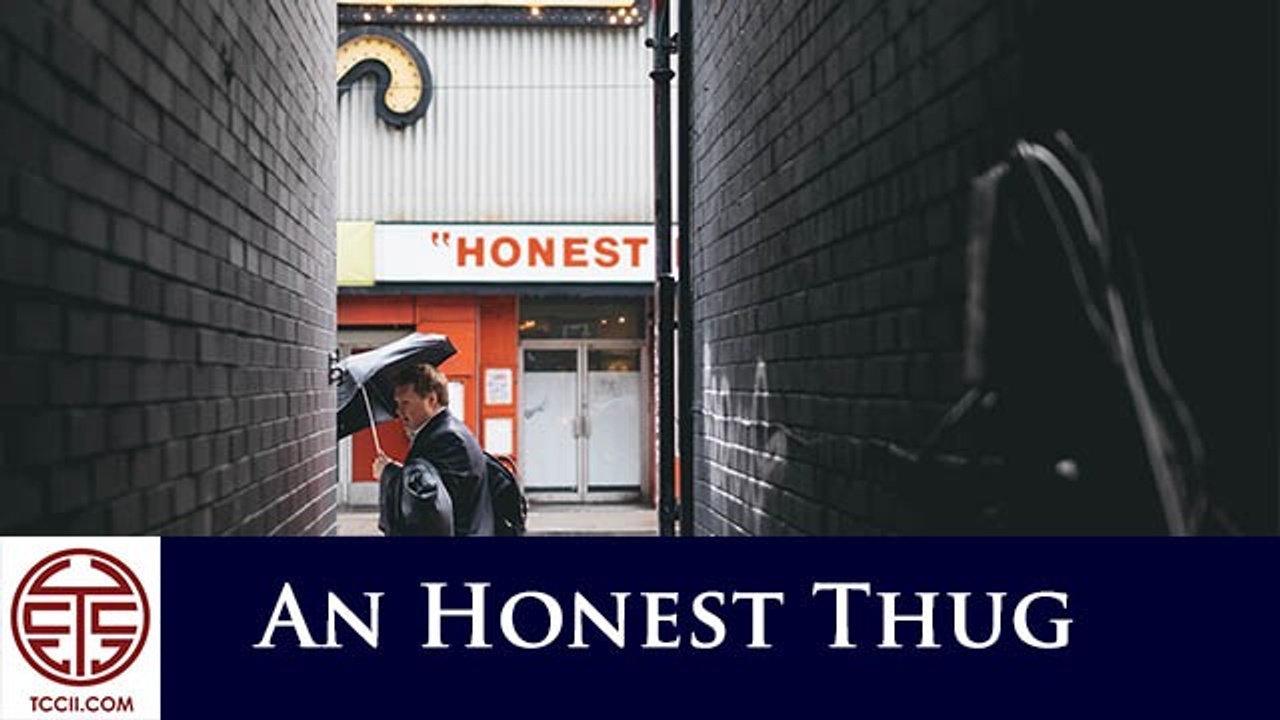 As a Kung Fu and Qigong teacher, you get to meet all kinds of people.

One strange fellow rang me up a few years ago, during one of my personal workouts.

The voice on the other end said, “So you teach Wing Chun?”

No greeting or introduction. But the timing was not an accident as I happened to be practicing Wing Chun when he called. The Chinese call this Qiǎo Hé (巧合).

As an aside, for those of you who've been meditating in a cave for the the last few decades and have not heard of Wing Chun, it is a system of Chinese boxing made famous by Bruce Lee and his teacher, Yip Man.

“Yes, I do. Could you tell me your name?” I responded.

“Well, I heard that Wing Chun was the most deadliest, baddest martial art on the planet!”

People are attracted to martial arts for many reasons.

Most of these reasons are, well, reasonable: self-defense, fitness, enlightenment, Kung Fu just looks cool, it’s a lot more fun than mowing the lawn, and so forth.

But for some reason, even though Wing Chun is a great art, it has one thing in common with all other arts...

people will be people...

and some will be people of questionable mental stability.*

“Yeah, it is! And it can make you the most baddest streetfighter in the fastest time!” he gushed with enthusiasm.

When he called, I just happened to be working on the Mook Jong (Wing Chun's Wooden Post or Dummy) and needed an excuse to take a break.

Not only did I get a break, but an interesting one. The Dao is indeed sublime!

“Oh, do you have much experience street fighting?” I asked.

“Well, yeah, sort of. My boys and me, we go down to this bar… and we don’t start anything… but sometimes, like, we start some fights.”

"WHAAAAT!" a piercing shriek, erupts from the background.

A woman, probably his mother, screeches, “You can’t tell him that!”

“Wellllll, he asked!” our aspiring student shoots back.

What we've got here is an "honest thug."

“How does the bar fighting thing work out for you?” I inquired.

“It’s okay, but that’s why I want to learn Wing Chun, so I can do better.”

Okay, he’s honest and has a self-improvement streak. No doubt he’s a future diamond in the rough…

So, would you teach him?

I’m serious. But there'd be a condition.

He would need to change key parts of his outlook on life.

Or as one of my teachers used to call it, "get right with the Lord."

“I do teach Wing Chun. Although it is a great art, it is only one of many great arts. Training it can make you better in a self-defense situation.”

“All right!” he interjected.

“But, if you study with me, you will have to stop getting into bar fights.”

“Aw man, are you serious?” He sounded so disappointed.

I let him wait while the meaning sank in.

“Okay, do you know anyone else who teaches Wing Chun in the area?” he muttered.

“Just keep looking and I’m certain you’ll find what you seek, if that's what you really want. But if you change your mind and want to give up the bar fighting, then give me a call.”

“Thank you.” his words came slowly.

“You are welcome.” I replied, as we ended the call.

One of the principles I established is not knowingly teach martial arts to people whose primary purpose is to get into bar fights or street fights -- thugs.

There are some teachers out there who take pride in the fact their students are "street fighters."

The Chinese internal martial arts are much deeper than merely a system of kicking ass.

It is true, they are designed for fighting. Training them can make you a better fighter.

But they are also an entry point for higher levels of self-cultivation - Neidan.

In order to train with me, people have to be willing to change their outlook on life and behavior.

I can’t change it for them, only they can make that decision.

Sadly, as in this person’s case, most of them will not.

And the outcome usually isn't pretty.

The moral here is obvious. Don't be a thug.

I do, however, respect him for one thing -- at least he was an honest one!

* So you think this guy is strange? Wait until you meet some of the gems looking for ultra rare and mis-advertised arts like Tien Hsieh (Dim Mak).