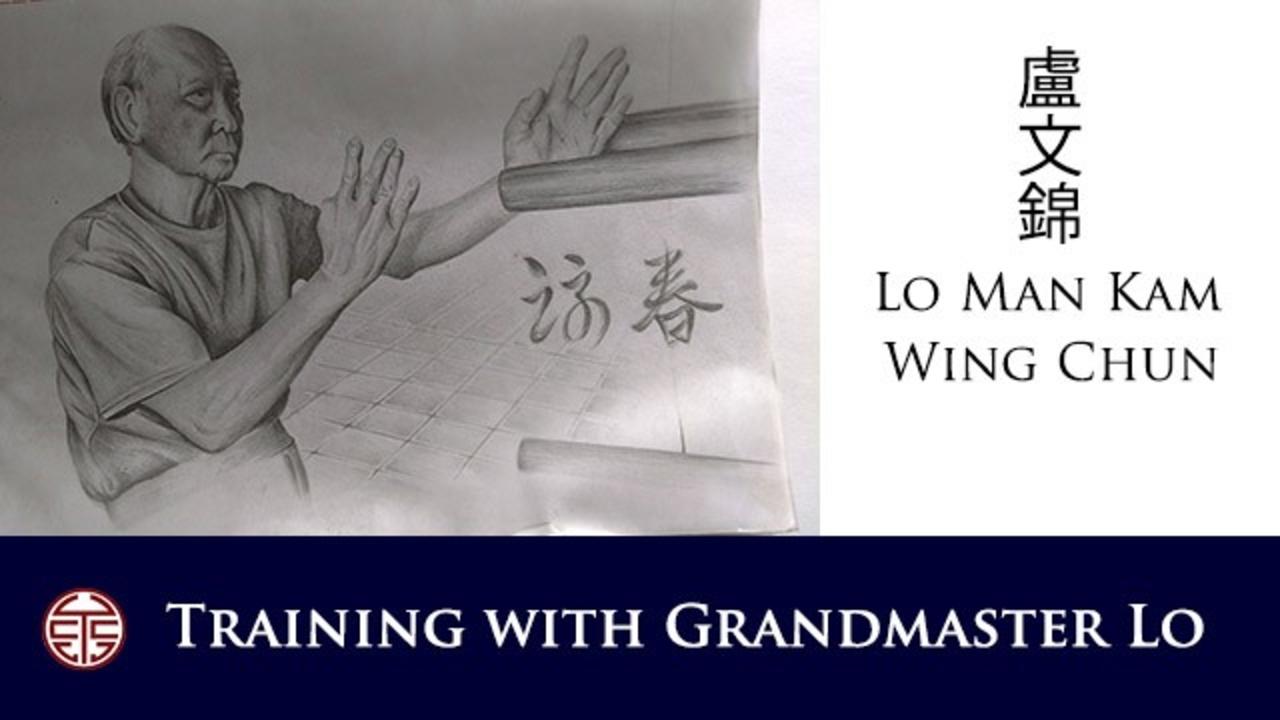 “Kung Fu is a feeling.” said Grandmaster Lo Man Kam, the nephew and indoor student of Wing Chun Grandmaster Yip Man. “People ask me ‘What is Wing Chun Kung Fu?’ I ask them ‘Have you ever been in love?’ Describe that feeling. It’s different for everybody.”

A feeling is not something you think, it’s something that is a part of you.

Your Kung Fu is a direct result of the experiences you have internalized and made your own.

Lo Sifu teaches each student to make the methods, principles, and actions of Wing Chun Kung Fu their own. We mentioned in Part 1 of this story that he uses a variety of teaching methods, including everyday objects to help you learn Wing Chun. Then you practice – an intellectual understanding is not enough.

While we visited Lo Sifu over the New Year, we not only got a chance to train with him privately, but also had the opportunity to study with him at an impromptu seminar he arranged that week for a group of visiting Kung Fu students from Italy. His local Wing Chun students also joined, so the whole group had students of various backgrounds and experience. Many students studied other martial arts before starting Wing Chun but a few has studied only with Lo Sifu.

The school sits on top of Lo’s apartment building and he’s taught his traditional Chinese Boxing there for decades. A metal roof shields the sun’s glare, but otherwise it’s open air. Several Mooks and an array of other training apparatus, such as kicking posts, spring arms, and weapons pell stand guard around the perimeter of the school.

In keeping with Lo Sifu’s emphasis on developing feeling, most of the time is spent on two person drills. He not only teaches, but circulates through the class providing hands on corrections. Lo Sifu gives precise advice on how to execute each action and also explains how to adapt the movement to varying situations or conditions.

It is easy to see why so many people hold Grandmaster Lo Man Kam in such high regard. He’s an authentic inheritor of Wing Chun, a national treasure, and he’s also passionate about sharing his art. He really wants you to get it and make it your own. We began this journey following the tracks of our predecessors in search of traditional Wing Chun Kung Fu and they led us to Lo Sifu. The Chinese have a saying, “When you Drink from the well, you know the source of the water.”