When My Teacher Died 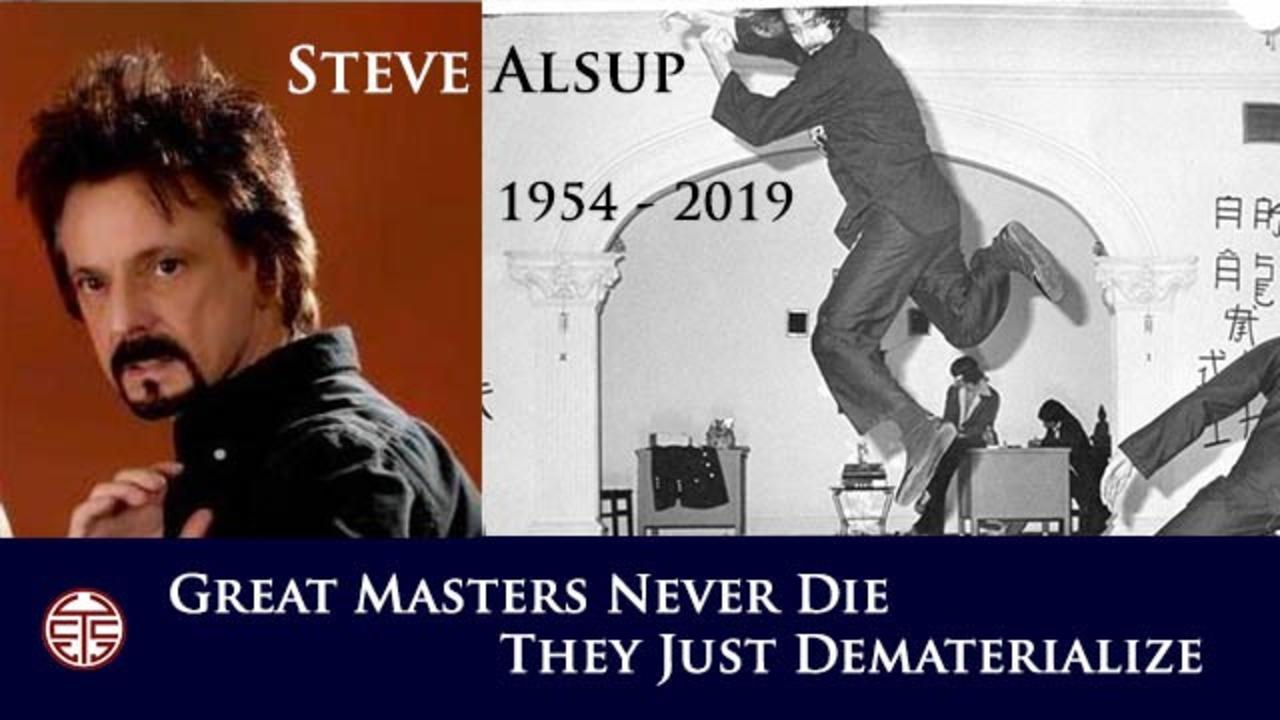 It’s always a shock when someone dear to you passes away.

Shifu Steve Alsup was not only a dear friend, but one of my most influential Kung Fu teachers. He was in some ways like a father to me. (Shifu is a Chinese word that loosely translates as Father-Teacher but has the more general meaning of master teacher.)

It was an honor to know Steve and I’ll miss his wisdom, kindness, and wicked sense of humor.

Steve had a certain type of old school Southern honor, something rare in this day. He was polite to ladies, protective of kith and kin, and left no insult unanswered.

When it came to matters of personal honor, Steve talked with his hands. He was a truly a master of Chinese Internal Kung Fu.

He also learned Mr. Casey’s personal Nei Dan system as well as many other internal methods.

But Steve was no mere theorist, he knew first hand what he taught.

For someone not in law enforcement or the military, he had vast practical experience in fighting. Most of it was empty hand, but he had more than a few knife fights and at least one gunfight.

He synthesized this into a coherent curriculum – forged by the hammer of the real-world. This treasure he shared with me.

A skilled teacher, Steve taught in a way that made complex concepts accessible and practical.

He was tough. His lessons were painful and sometimes brutal.

But Steve was also patient, kind, and generous. He only pushed you hard because he truly wanted you to get it.

I appreciate all that I learned from Steve and am grateful for the time we had together on this planet.

I’m also mindful of the charge he left me, “Pass the Boxing on, make it last one more generation.”

In our family system of Internal Kung Fu, which means skill obtained through efficient time and effort, the student cultivates from Man Actor to Arch-Image, and finally to the level of Bodhisattva.

Steve didn’t just master the martial arts – of course, he could kick some ass, a Cold Faced Killer, as the Chinese say.

More importantly, he cultivated his Spirit.

Even as his physical body deteriorated, his Immortal Spirit became even more powerful.

Steve understood well that while we MAY need self-defense skills during our lifetime, we will certainly face health and emotional challenges. That is why the Internal Cultivation is so important.

It was his deep understanding of Meditation, Qigong, and Internal Alchemy that gave him five more years of life after a horrific car accident killed his mother and crushed his legs.

Steve’s grit, determination, and martial skill serve as a daily reminder for me to live life to the fullest, cultivate, and share these treasures.

But what inspires me the most is the kindness and love he showed me. It is an honor to remember him.

Thank you for being a part of our tribe and sharing this moment.

PS – You can read more about Steve’s background here.